Remember when Mr Motivator sprang onto daytime TV in 1993 with his infectious energy and technicolour unitard? Everybody say yeah!

His bite-sized exercise sessions got millions of Brits moving against their will, while still putting a smile on their faces.

Now, he’s returned to the UK from Jamaica to once again spread his unique fitness philosophy, with a focus on getting pensioners active.

The national mindset about health and wellness has shifted since Mr M’s heyday, with many people becoming more conscious of their lifestyle choices.

Employers are also playing a growing role in looking after the physical and mental health of their people.

Financial wellbeing impacts overall health, so some firms now support colleagues with education, loans and other services. But there’s more to do.

Around 80% of adults don’t do the recommended minimum amount of exercise, and potentially 12 million people aren’t saving enough into their pensions for their future. Two ticking time bombs which could impact everyone, including businesses.

When we think about it, we know both exercising and saving as much as we can (especially when contributions are matched) are rational things to do. So why don’t we all do it?

Firstly, there are growing demands on our time and cash, and, secondly, we hate having to think. Our brains generally run in automative mode, living on habit and impulse, rather than consciously reflecting and making decisions.

Mr Motivator overcame this for exercise – so what can he teach us to improve our pension communications?

Tip: Grab attention by giving your pension comms unexpected variety and personality, mix up the content by ditching the jargon while bringing in real-life stories, visuals and projections. Try different communication channels – digital, print and experiential – and test which ones work best.

Mr M’s way: Targeted at people who were at home during the day – particularly women – who wanted to lose weight but struggled to get out and active. Sessions had easier and harder options for people at different levels of fitness and flexibility.

Tip: Tailor communications for different groups and life stages, throughout their journey with the Company. Share stories of people in a similar position who are benefiting from the right decisions.

Make it quick and easy

Mr M’s way: 10-minute workouts – do it in the living room within your daily routine – little and often.

Tip: Keep comms regular, quick and simple, integrate with other comms (e.g. total reward or other benefits) and put where people will find it every day (intranets/employee apps) using psychological ‘nudges’ to drive action.

Mr M’s way: He made people feel good with his cheery catchphrases and focused on the benefits of doing exercise (like confidence and good mental health) rather than risks of not doing it.

Tip: Make it educational, share the short-term and long-term benefits of investing in the pension – both financial and otherwise – with examples. Try to make the experience interactive and even fun!

Two in five UK firms say employees don’t engage with their pensions, and 55% believe boosting this will help them to recruit and retain.

We’ll help you to do that with our ideas, energy and expertise… the bright Lycra, sweatbands and bum-bags are optional. Let’s talk. 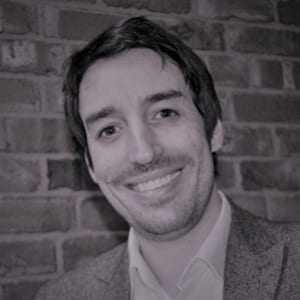 We’d love to talk to you so we can find out more about you, your challenges and how we can put our expertise to good use to combat these together.
Please get in touch for an informal chat: 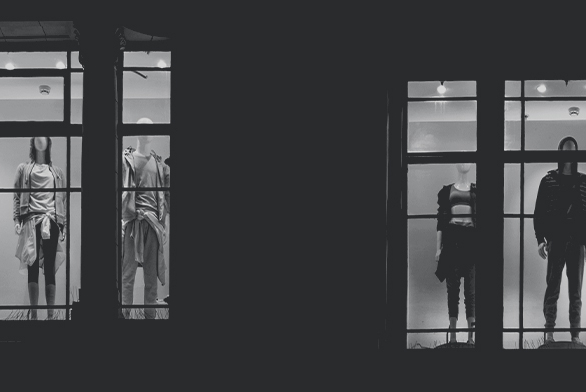 5 business lessons from the world of fashion 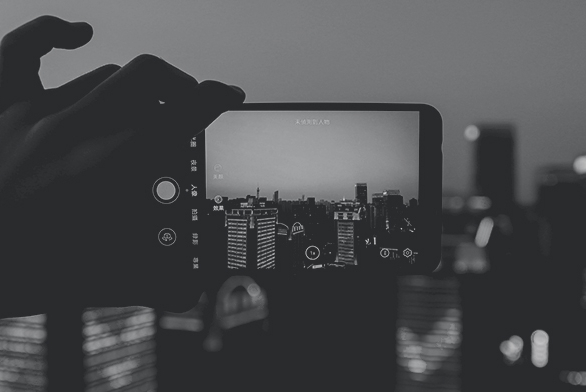 How to shoot amazing videos with just your phone 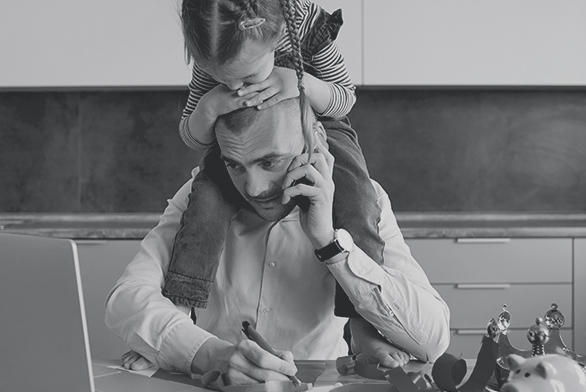 4 bad habits you should substitute now