Are you being biased?

How do you know if bias is creeping into your communications and more importantly, how do you stop it in its tracks?
Find out more…

Has unconscious bias ever snuck its way into your communications? It sounds like a trick question doesn’t it – if your bias is unconscious, how can you know when you’re using it?

In the world of internal communications, it’s an important question nonetheless. Because actually, our preconceived ideas and opinions can influence the way we communicate our messages, whether we realise it or not. And this can end up alienating those on the receiving end if we’re not careful.

Let’s take a working example, and one that’s most definitely applicable in the world of rewards and benefits. Many times over, we might see something like this communicated around the benefits of signing up to a Share Plan Incentive (SIP); “start saving from just £5 a month – that’s like giving up one morning coffee on the way to work!”

Now, to the white-collar executive on a £40K plus salary and pulling together this piece of communications, £5 might seem like nothing at all. And it’s their unconscious bias that allows them to think like this. They probably grab a morning Starbucks most days themselves. They probably think they’re being relatable – and they are, to the other white-collar workers who’ll receive the message.

But what if that same message is also going to a group of blue-collar workers too? Workers who, according to ONS statistics, might be on an average salary of £23K or less? Workers who might be making every £5 in their pay go as far as it can, and can’t remember the last time they treated themselves to a morning macchiato? Suddenly, that unwitting use of bias has just potentially hit a nerve with a whole section of your target audience. And once that nerve has been hit, it can be hard to soothe.

This is just one small (and industry specific) example of the damage unconscious bias can cause, and why it’s good to be aware of it. And it’s an issue that’s increasingly finding its spotlight – more companies are investing in unconscious bias training as they seek to unravel some of the biases and privileges that unwittingly prevent them from communicating in a way that’s inclusive of all employees, from all walks of life.

And that really is the first step to tackling the issue – awareness. So, how can you ensure, when talking to your colleagues about the benefits of your reward scheme for example, that unconscious bias isn’t getting in the way of what could be an effective piece of communication?

Here are a few things to consider:

Set the tone: when creating any piece of communication around your reward(s), think hard about the words and phrases you’re using. In the example above, even the simple removal of the word “just” in “from just £5 a month” removes an element of unconscious bias that assumes £5 is a small amount to all.

Take a temperature check: before you send out any piece of internal communications, sense check it with a group of colleagues who are truly representative of everyone across the business, taking into account age, gender, ethnicity, location and salary.

Look at the bigger picture: when selling the benefits of any reward scheme, think about how you can create a unified message that will resonate with all, regardless of their personal circumstances. Let’s look at the above example again. Instead of promoting a SIP on the small monthly investment to be made (which may not feel small to some), promote it on the fact that in the long-term, joining will help create financial stability and allow them to feel in control of their finances – a lifestyle-related message that everyone can get on board with.

Here we’ve covered just one example of unconscious bias in action, and a few top tips on how to eradicate it and create communications that are inclusive to all. But if you’d like to find out more, simply come and chat to us – we can help you create a strong upfront message and theme, a full rewrite, or craft a fresh campaign. 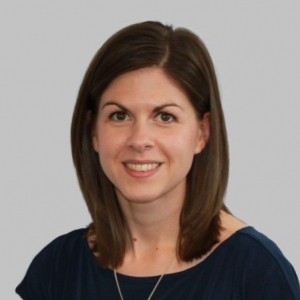 We’d love to talk to you so we can find out more about you, your challenges and how we can put our expertise to good use to combat these together.

Please get in touch for an informal chat: 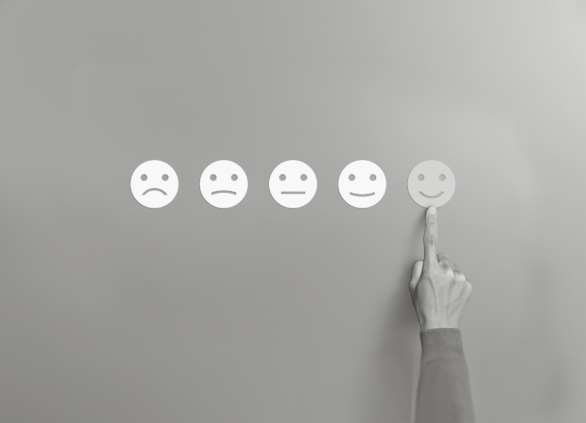 Employee surveys: are you asking the right questions? 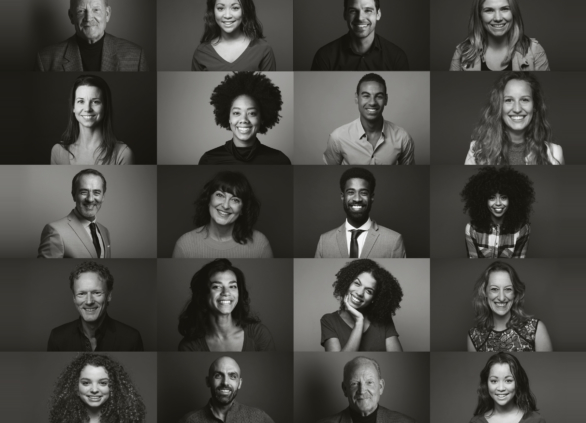 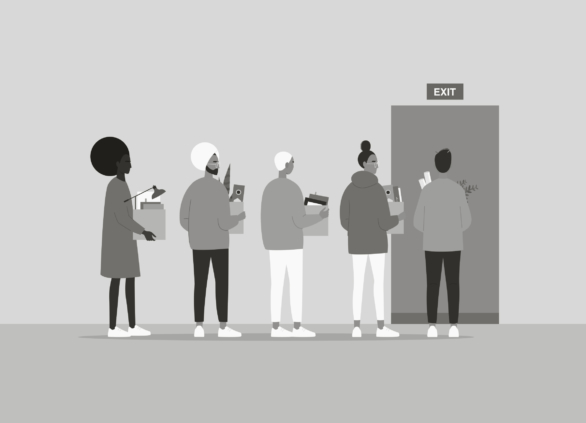 The Great Resignation and the role of communications