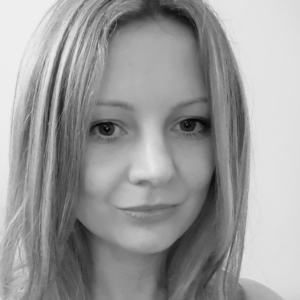 You don’t have to be in a leadership role to start building influence among your peers.

In a recent interview with UEFA, former Manchester United boss, Sir Alex Ferguson, said the biggest lesson he learned as a manager was how to communicate with his players – and considering he continues to be a key influence at the club, it’s clear that his communication style over the years has earned him huge respect.

There’s a lot we can actually learn from Sir Alex when it comes to understanding what makes someone influential. Influential people are those that inspire confidence in others. They’re trusted for their opinions and decisions. And they tend to have unshakable self-belief – there’s no doubt Sir Alex faced challenging times at the club, yet none of them saw him walk away.

And these are all qualities you can have (or hone), whether you’re a leader or not. A job title alone won’t necessarily sway others. But what will, is an ability to motivate and inspire your colleagues with your words and actions.

The art of listening

So, how do you build your credibility as an influencer in your organisation? It sounds simple, but one of the most effective things you can do is to practice your listening skills. The best way to persuade colleagues to support you and your ideas is to make them feel heard, especially in a day and age when we are all so easily distracted. Active listening is an important life skill, and certainly not just a workplace one, but you can apply it to help improve working relationships and grow both professionally and personally. There’s a wealth of information available on how to actively listen, but some of the main techniques include:

It’s not always about what you say…

On this last point, it’s not just what we say that helps us create trust, respect and our ability to influence. Just as important is our body language when we interact with others.

Did you know, for example, that you make an impression in less than seven seconds, and that much of that first impression is based on your body language? In fact, studies show non-verbal cues have over four times the impact on the impression you make, over anything you say.

If you appear hunched over when you meet a colleague for the first time, subconsciously you are giving the impression that you are passive, whereas if you’re standing up straight and with your shoulders back, you automatically look more confident. Did you also know that women fall into the bad posture trap more easily than men? Women tend to condense their bodies more and make themselves look smaller than they are!

Is the message landing?

It’s all very well understanding how our own body language can influence others, but it’s also just as important to be able to read the body language of those you’re talking to, so that you can assess whether or not what you’re saying is landing. Picking up on the non-verbal cues of others can help you work out, for example, whether they’re onboard with an idea.

When people are engaged, they’ll face you directly, pointing at you with their body. However, the instant they feel uncomfortable, they’ll tend to angle themselves away, effectively giving you the cold shoulder. And if they sit through an entire meeting with both arms and legs crossed, it’s unlikely you have their buy-in. Next time you’re in a meeting, try picking up on other people’s body language cues – it may open up some interesting insights and you can adjust your approach accordingly.

Sir Alex was at Manchester United for 26 years and would have spent many of those building on his reputation as the influential leader he became. But with these tips in mind, you too can start to boost your influence in the workplace and who knows, one day it might just land you your career equivalent of lifting the FA cup.

We'd love to talk to you so we can find out more about you, your challenges and how we can put our expertise to good use to combat these together.

Please get in touch for an informal chat: 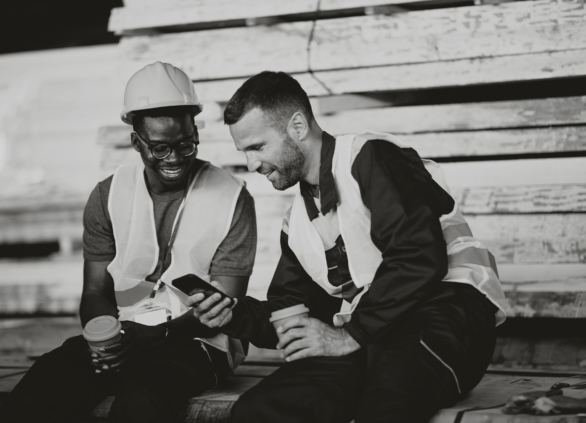 The benefits of using digital platforms when communicating share plans 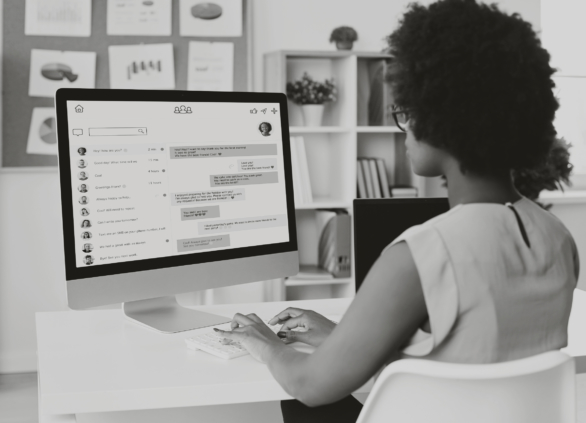 New tool on the block: can social media help communicate your reward? 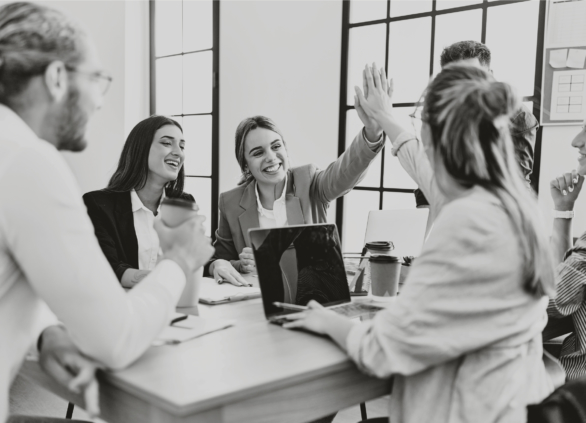 #ChallengeTheProcess: Putting our people first
Read more
phone Call us on 020 7420 1984 or send us a message
expand_more
email